We had our 2nd Spooky Nook tournament of the 2019/20 Venom Indoor Season on January 4th & it was a fantastic experience for all 8 of our teams!

The day started with our U-19's taking the court with all three teams picking up wins in the tournaments. Great showing from all of our teams with lots to work on but special congratulations to U-19 Blue who swept the pool to go undefeated bringing home the hardware! After U-19's, the U-16's took over & Venom Blue dropped one game to the eventual tournament champions to take 2nd place. Venom White & Gold had a tougher day on the court with good competition the teams adjusted giving us good direction for the future!

U-14's took the late shift in the evening with both teams putting pressure on the opponents winning their first games. Venom Blue won their second game but dropped the third to the eventual champions but bounced back with a 5-0 thrashing in their last game but the championship was already out of reach. Venom White won the first then lost the second two by only one goal, then rebounded by getting a tie in their last game. Fantastic progress for the youngsters of the club!

This has been our best tournament overall from all 8 of our teams! We only have one more month of the regular Indoor season with culminating in our last Spooky Nook tournament on Feb 1st!

We had a fantastic weekend & still cannot believe how many dedicated athletes & parents we have! Looking forward to the very bright future ahead of us!

Good luck to all our teams going to the National Indoor Qualifiers this weekend! 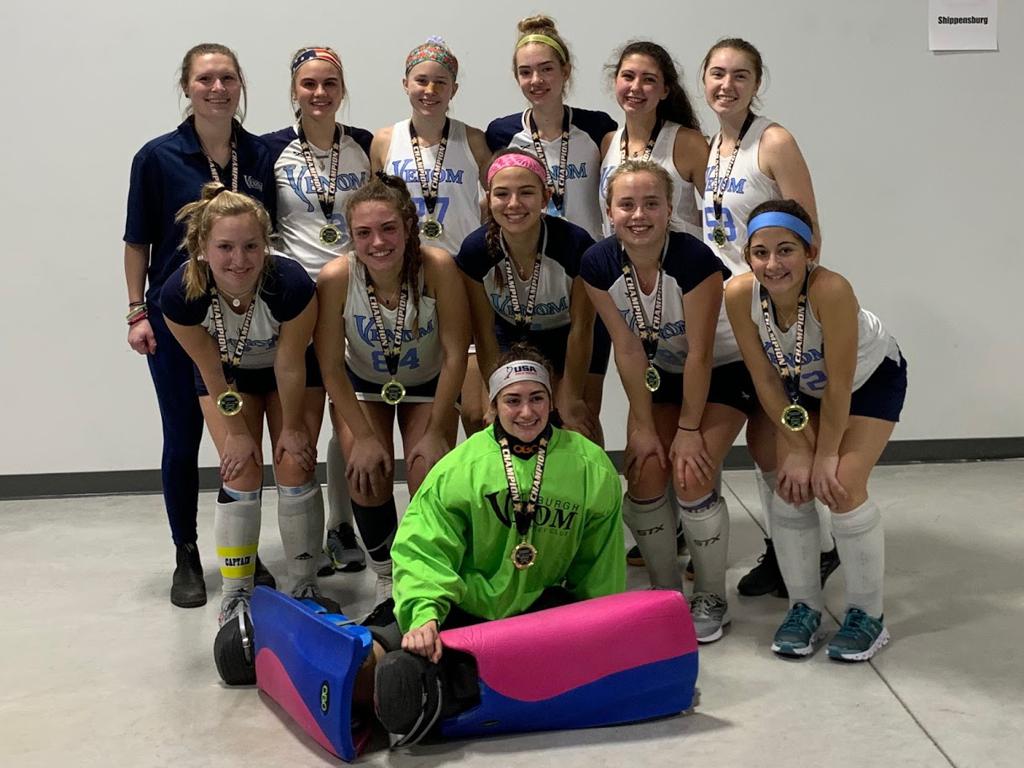 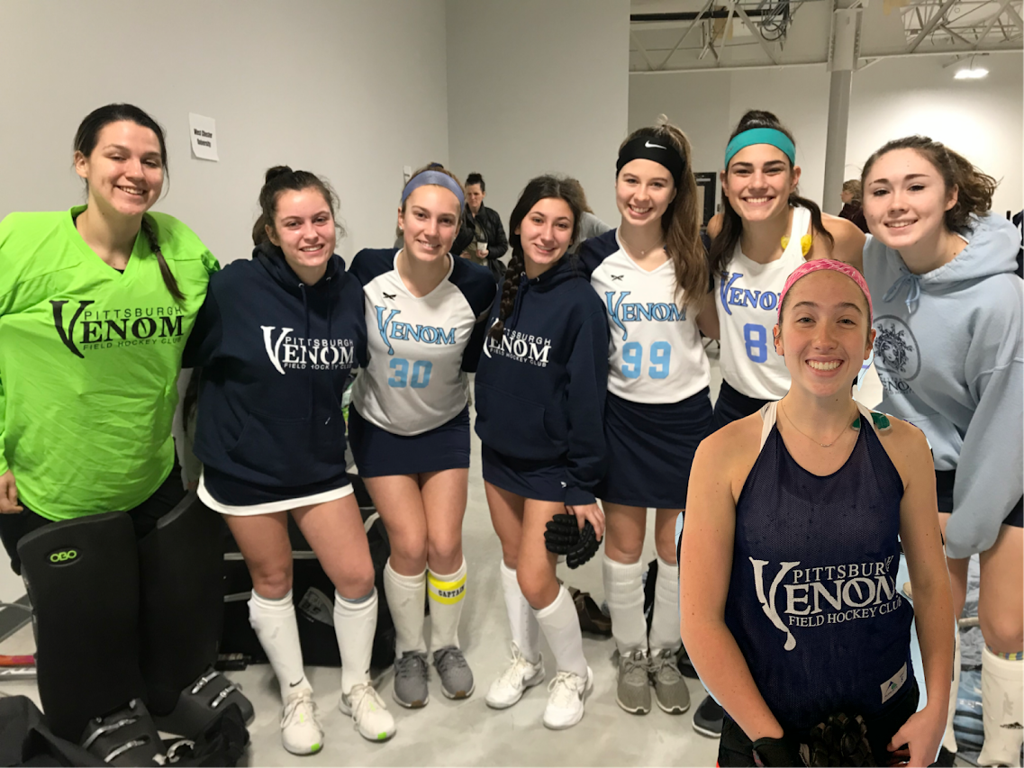 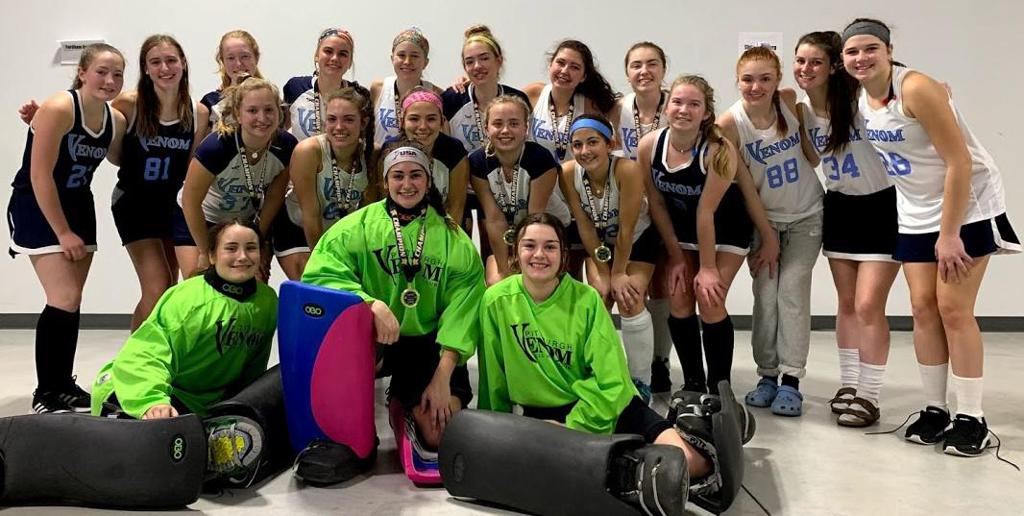 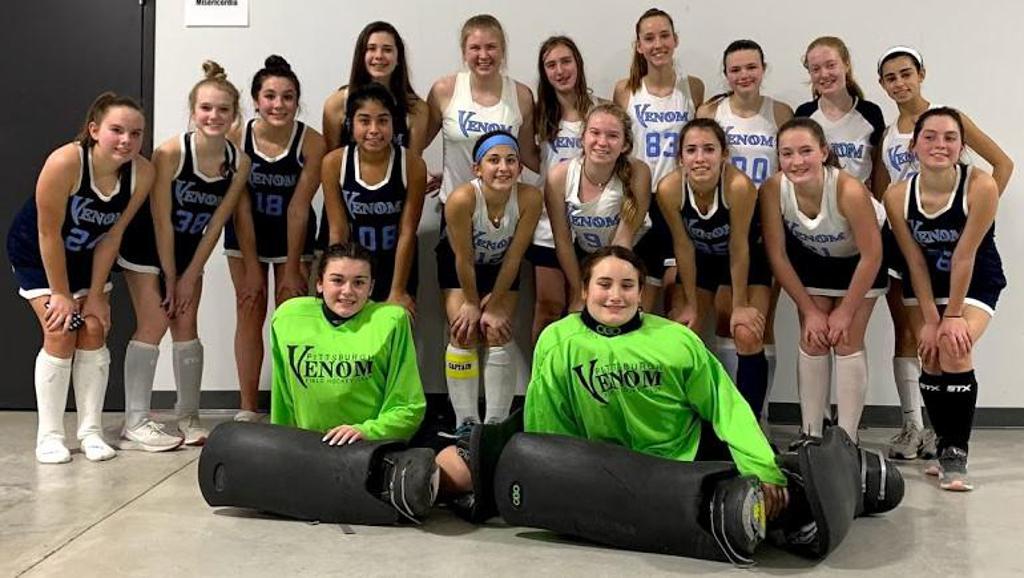 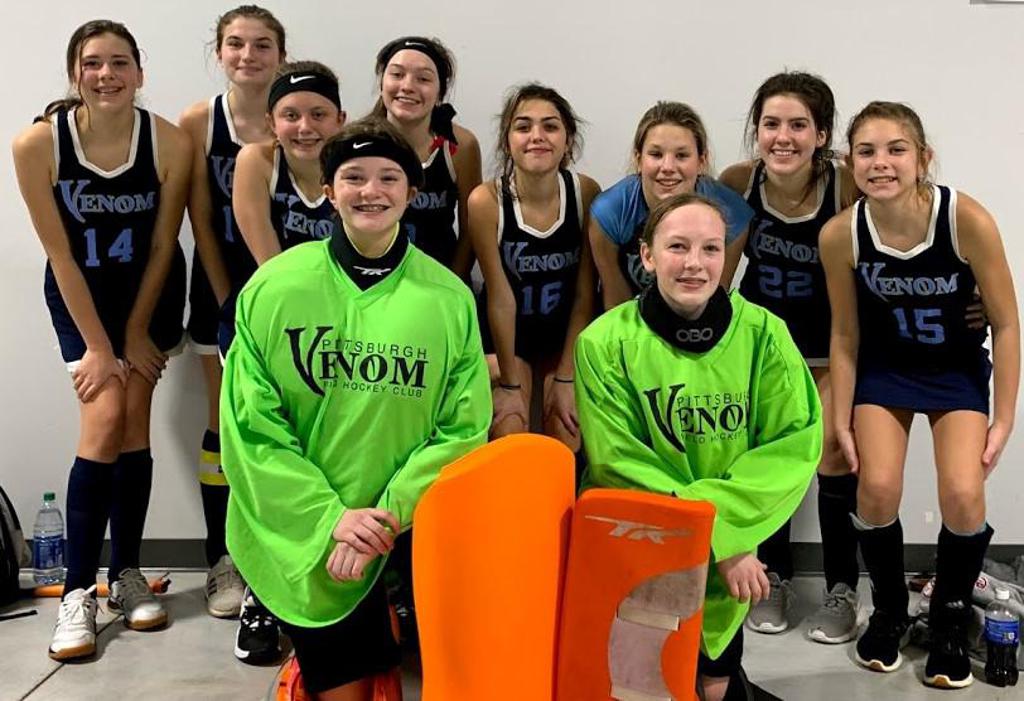 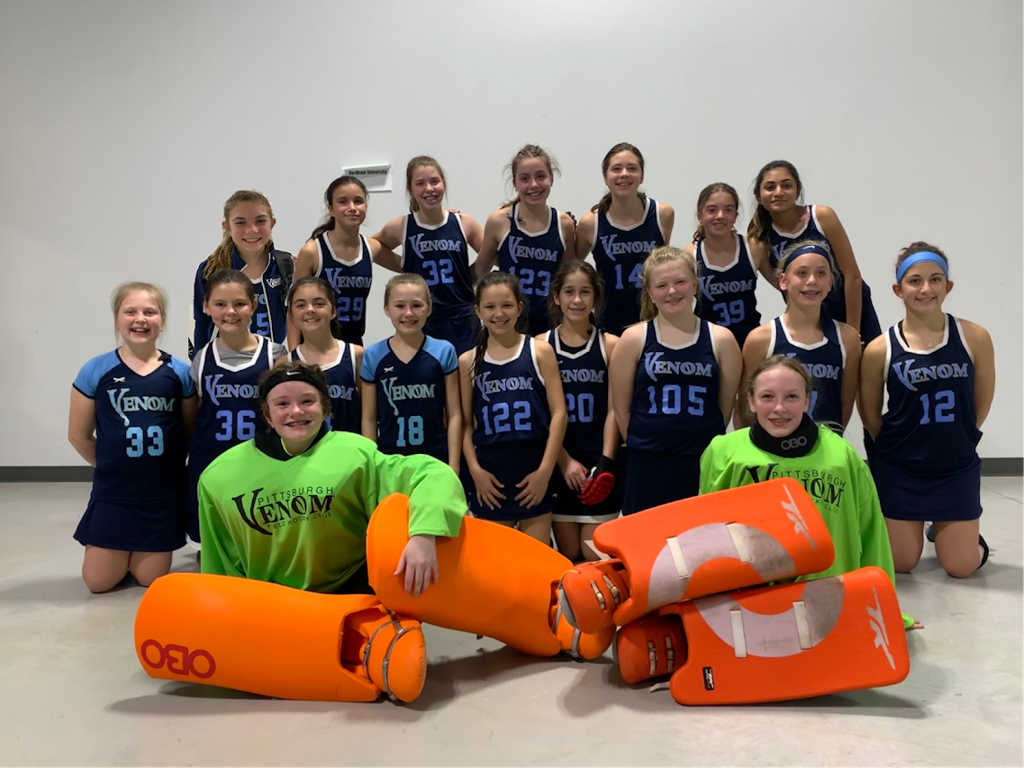