The U-14 & U-16 National Futures Championships were this past weekend at the Home of Hockey, Spooky Nook Sports in Lancaster, PA. Two of our own were selected to play for the Region 9 - Great Lakes team in their age groups. Ava Hersberger (U-14) & Gewn Hersberger (U-16) both had stellar performances. Special congratulations to Gwen who put up multiple shutout half's getting Rome (R9) into the Bronze medal match. They took the Bronze in another shutout 3-0 victory over Oslo (R6 New Jersey).

You can watch the broadcast on demand on the USAFH website by clicking this link: 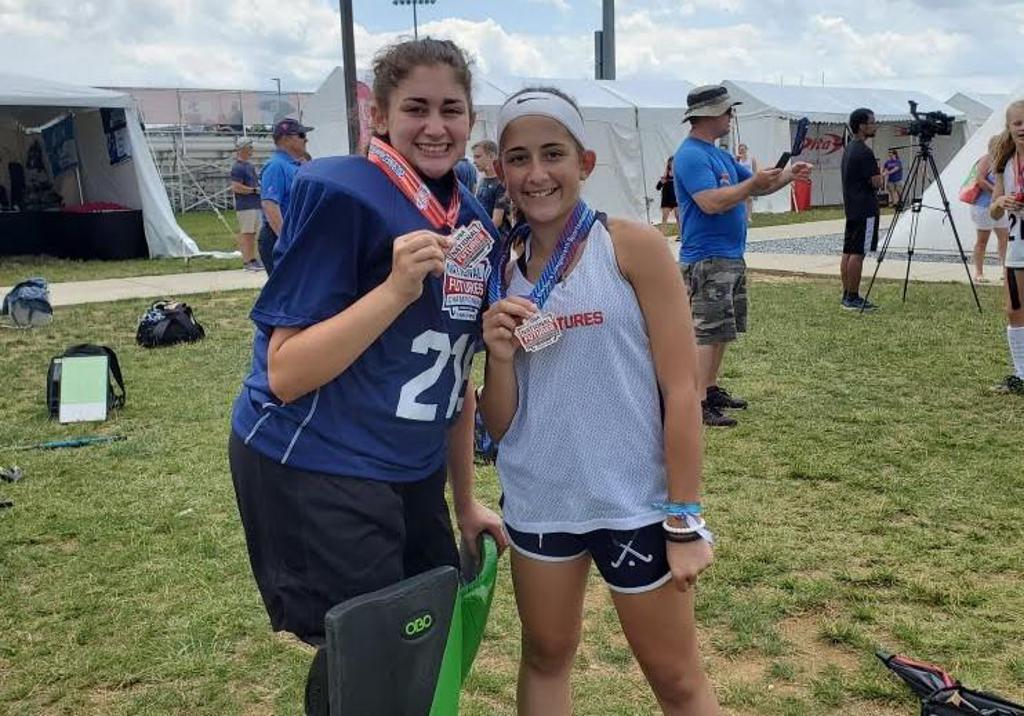 Also the past two weeks Coach Ben was in France for the FIH Series Finals in Le Touquet-Paris-Plague, France. This world level event was taking place in several locations across the globe. Malaysia, India & France for the Men & Ireland, Japan & Spain for the women. This event has been the culmination for all of the countries that haven't been taking place in the FIH Pro League. They have been playing qualifying events across the world for two years & the top 2 teams that finish in the Finals all earn spots in the Olympic qualifiers to be played up to the 2020 Olympics in Japan.

You can also watch these games on at the official FIH streaming website FIH.Live 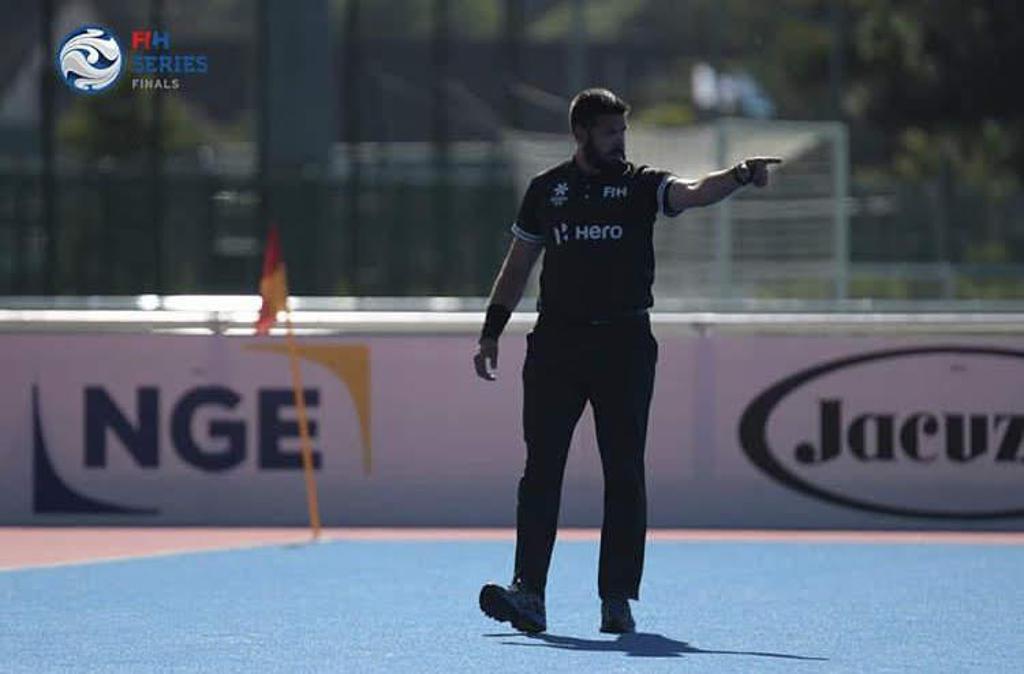 If you would like to watch the games for this event you can subscribe to Bleacherreport.live for $20 to unlock all the FIH Pro League, World Cup & FIH Series Finals for both Men & Women's Competitions.

Games in the following recap:

SPOILERS for the above games.

Rutger Wiese founder Venom in 2010 with Olivia Netzler. They both ran NCAA programs in the area Rutger was at IUP & Olivia coached RMU. Rutger took his coaching knowledge to Boston at Harvard University. While there he got involved with the USA National Men's team program eventually getting the U-21 job. After building a growing boy's development program in both California & the East coast, Rutger was offered the job at the Senior Men's USA National team. This being his first test of a 2-year tournament ending in their bracket FIH Men's Series Finals the #25 USA stunned the world by defeating the second highest ranked team in the tournament #16 South Africa in a shutout 2-0 victory! It didn't end there. The USA showed that they were the ones to be beaten in Pool B defeating #39 Mexico in another shutout 9-0. The real test came in the final pool game in a winner gets a bye into the Semi-Finals. In a back and forth game between the USA & #18 Japan. The USA Men took the lead and were able to hold a flurry of attacks to keep the score level at 2-2 to clinch top place in Pool B. After a lengthy rest the USA knew they had to beat South Africa again to secure their place in the 2020 Olympic Qualifiers & into the Final. The game started according to plan for the USA controlling the game with a goal at the end of the 1st quarter everything looked up for the USA but in the second half, South Africa's attacks found purchase in the USA defence. In the 42nd minute, a SA Short Corner found the back of the goal to tie the game. After conceding the goal the USA defence strengthened. The game looked like it was headed to a Shoot Out but a clever passing play with 24 seconds to spare, a South African deflection made its way pas the USA keeper to put South Africa into the Final & the Olympic Qualifiers in a heartbreaking loss. The tournament wasn't over as valuable world ranking points are still up for grabs. They faced Pool B rivals Japan on the final day of play & were unable to mount the same play against Asian Champions & Olympic hosts Japan. With a 4-2 loss, the USA Men took 4th place in India which has been their highest placement at a world level event for decades. Congratulations to the USA Men's team & club founder Rutger Wiese for bringing the future of our sport roaring back. The world has stood up and taken notice at the integrated USA Men's Team! 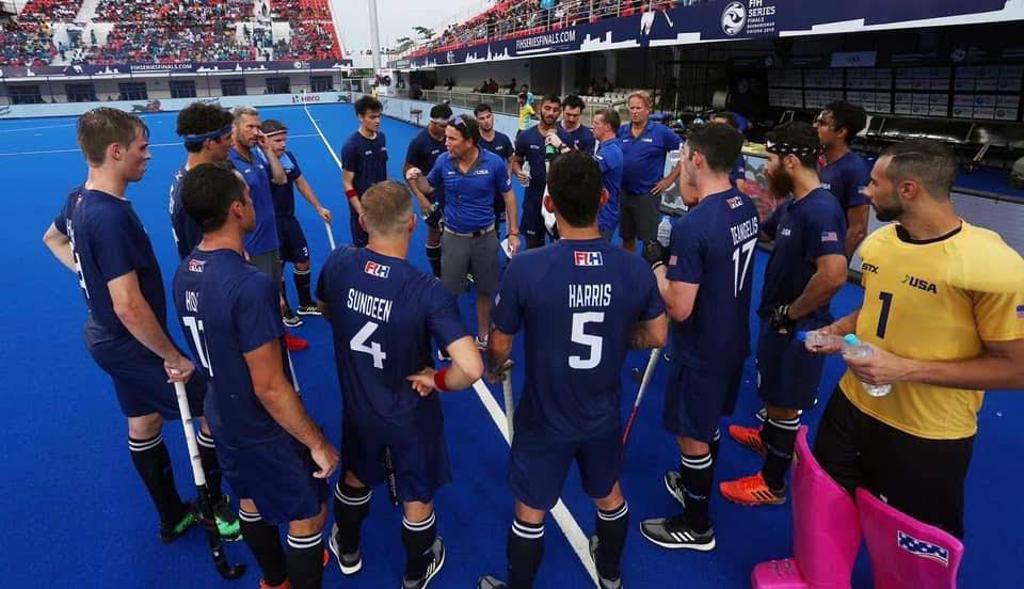